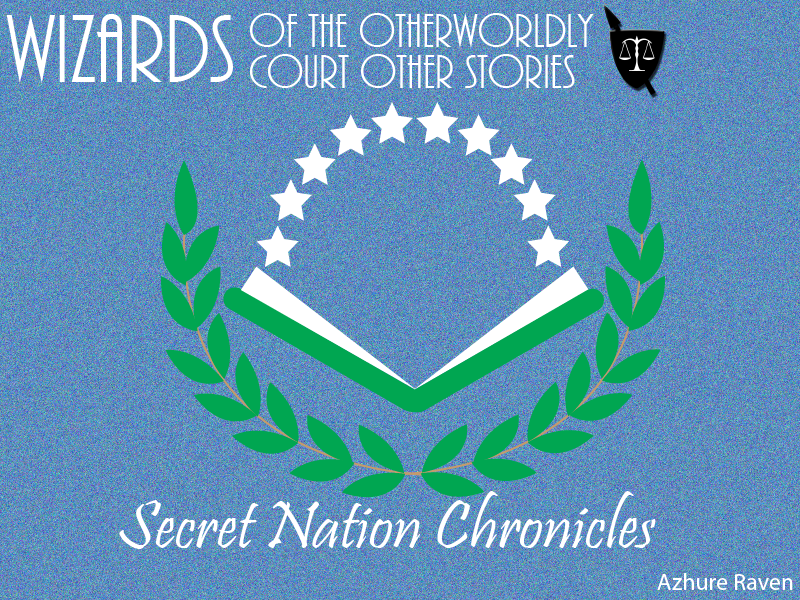 Azhure: This is officially the longest chapter I’ve written without breaks thus far.

Voice: How the heck did that happen!?

Azhure: It started from the implication I realized while writing the pilot that I then decide to have it as a conversation between Alicia, you, and Amelia.

Azhure: Yes, Voice. And then I ended dumping more and more ideas while somehow stringing them into a coherent conversation about what I plan for Secret Nation Chronicles and some lore about the Eleven-Century War that relates to the world of Erdale. The implication has become a footnote at this point.

Voice: Why didn’t you split the chapter?

Azhure: I couldn’t find a good spot to split it. END_OF_DOCUMENT_TOKEN_TO_BE_REPLACED 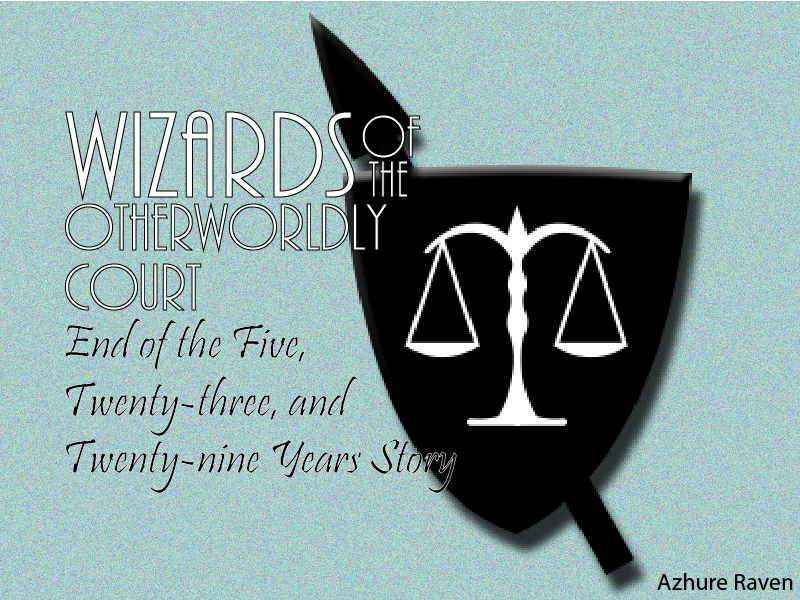 Azhure: I’m back and Merry Christmas and have a happy New Year.

Voice: Now here’s a big fat lore dump for ya!

Took place in between Ronald and Owen’s Collections. END_OF_DOCUMENT_TOKEN_TO_BE_REPLACED

Azhure: It is as it says, after the final chapter, anything after that are post chapters. This one gives you important lore around Fantasy Laws. Tomorrow will be the epilogue.

END_OF_DOCUMENT_TOKEN_TO_BE_REPLACED

"Loyal maneg return!" With that, a ball emitting light broke down into motes of white and scurried back to Amelia's Maneg Soul. Alicia, seeing this, gasped. "Amelia, did you?" "Fufufu."…

Azhure: Another lore piece that you need to read. Still tied to the story. END_OF_DOCUMENT_TOKEN_TO_BE_REPLACED

END_OF_DOCUMENT_TOKEN_TO_BE_REPLACED

For local and global donations.

Writer of the 'Wizards of the Otherworldly Court' series under the pen name 'Azhure Raven.'I like to write isekai stories.